Adele’s exceptional and innovative concept brought us many awards including three « Maillon D’Or », the prestigious Business Franchise Award received in Paris in 2011 and the honor to be named in Quebec’s Franchise Hall of Fame in 2013. Since 2008, Adele is experiencing exceptional growth. Our expansion now extends across North america and Europe, making us one of the largest Franchise organization operating in this field worldwide. 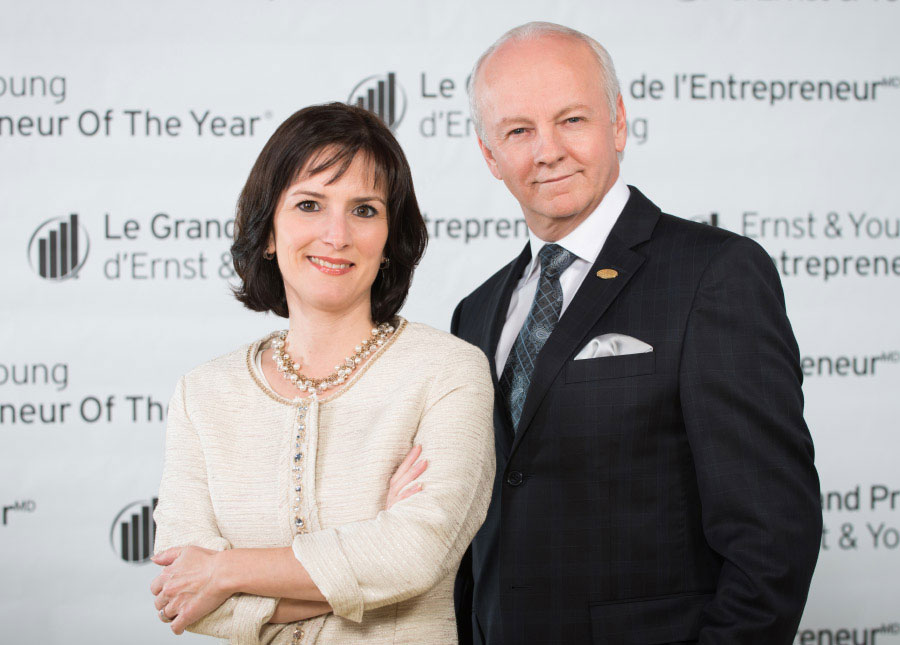 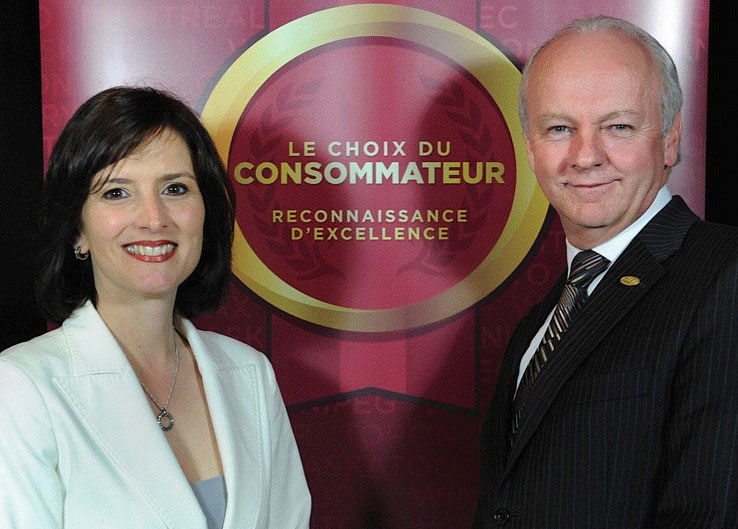 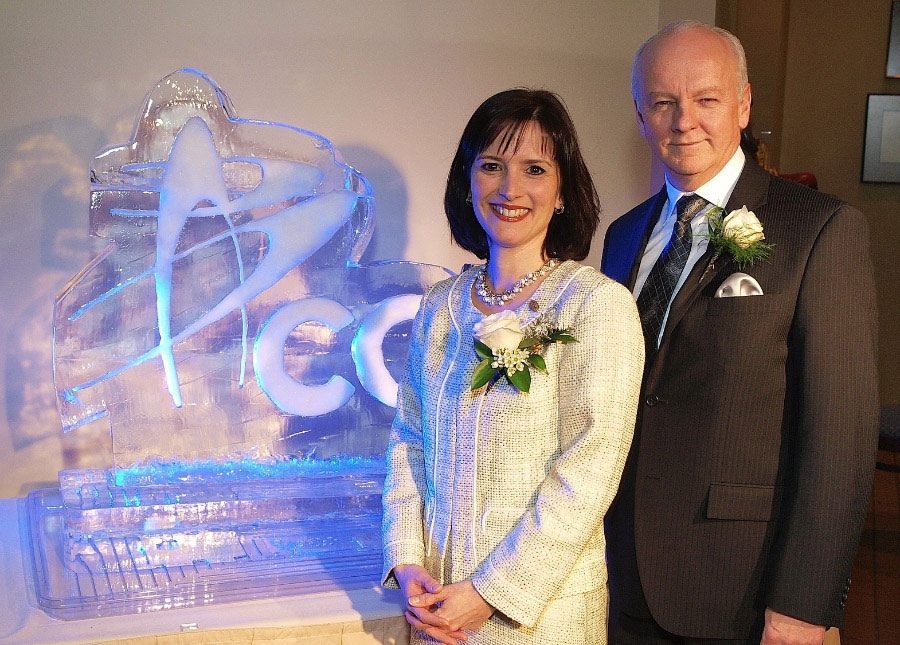 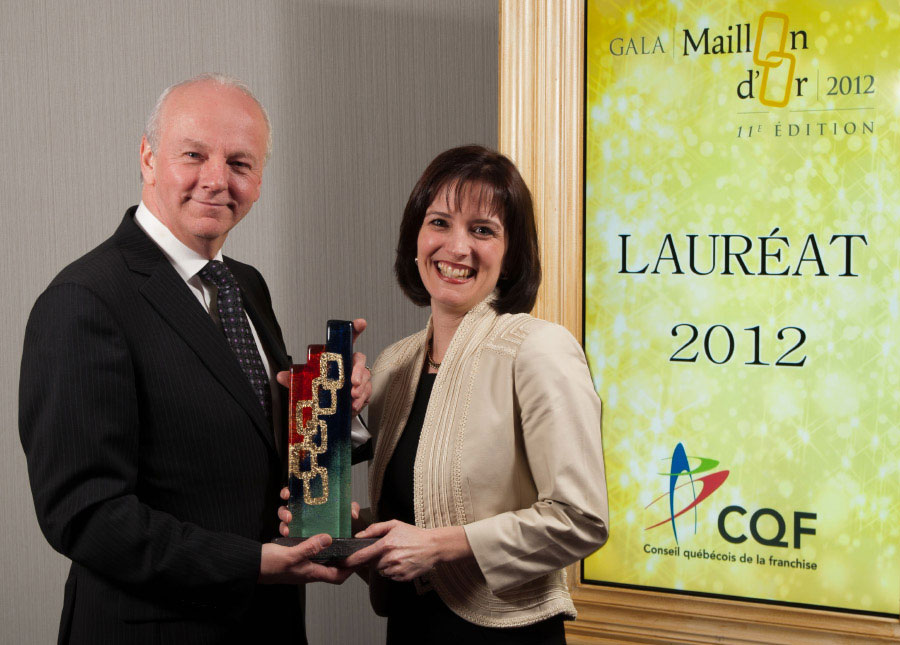 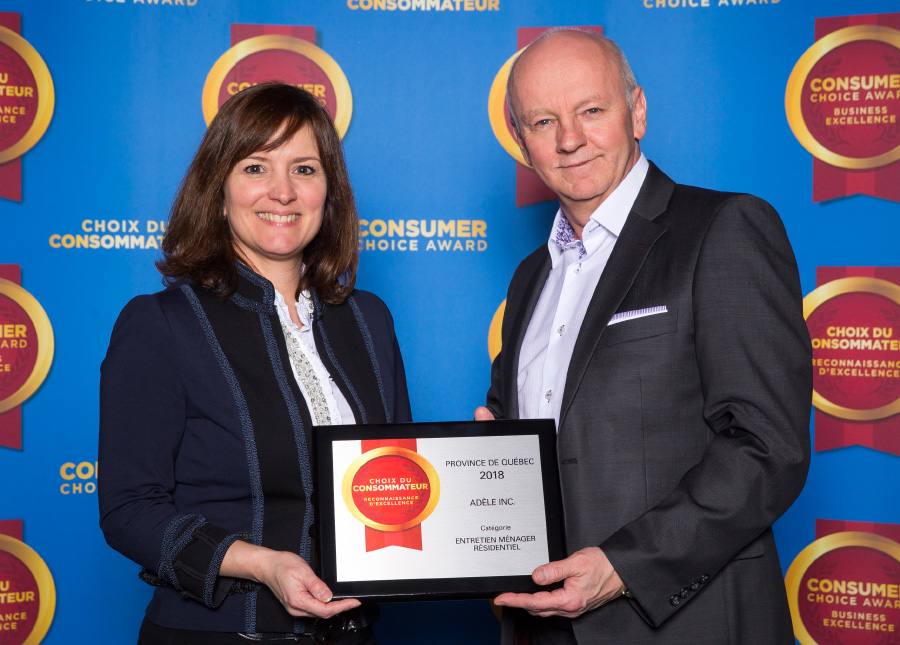 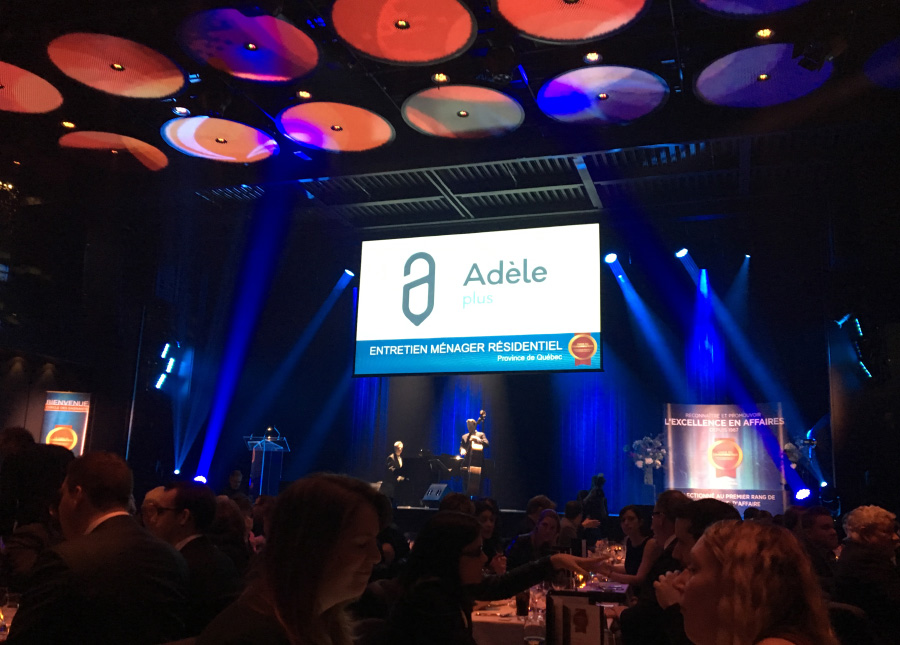 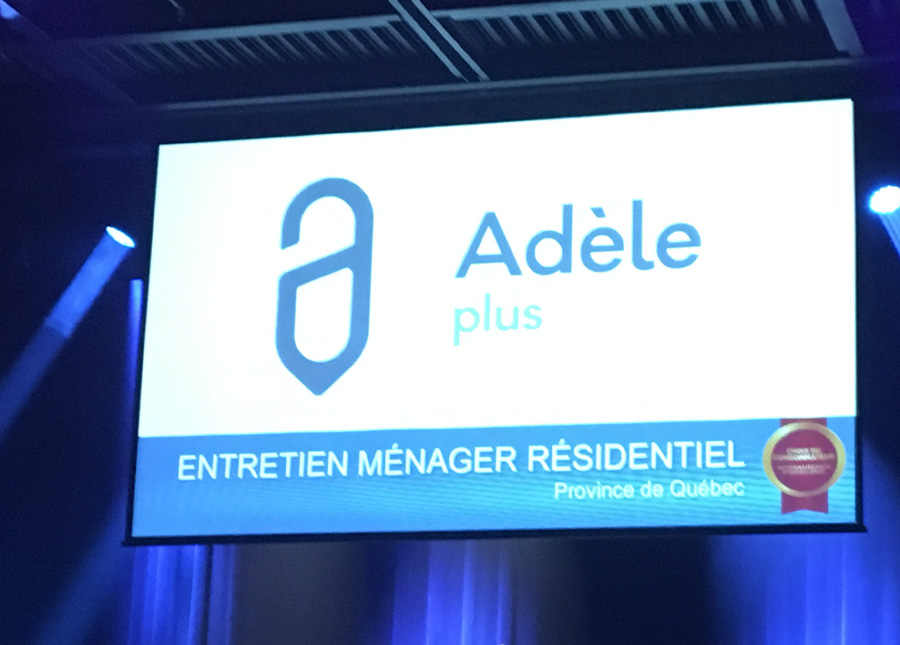 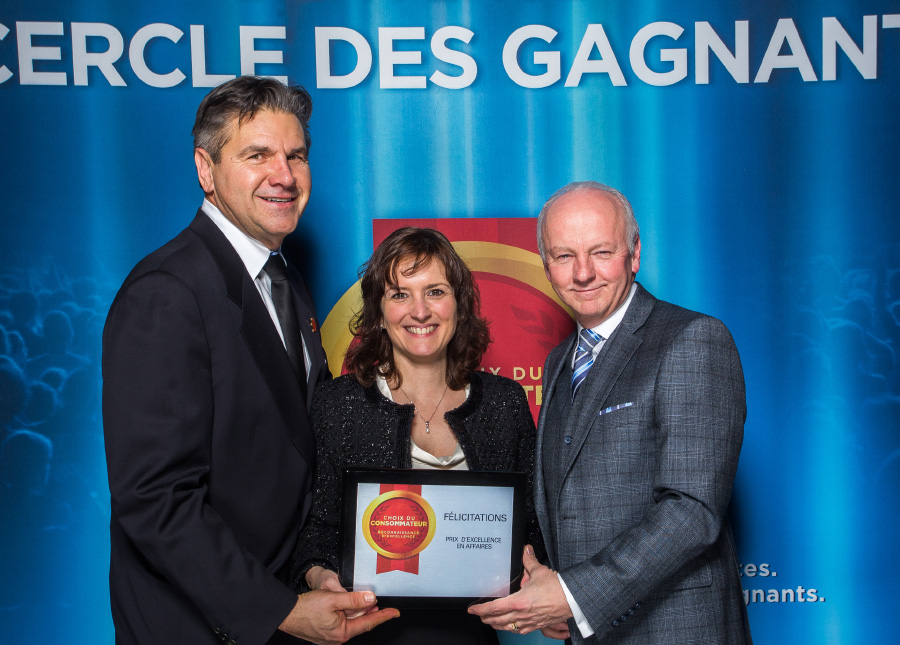 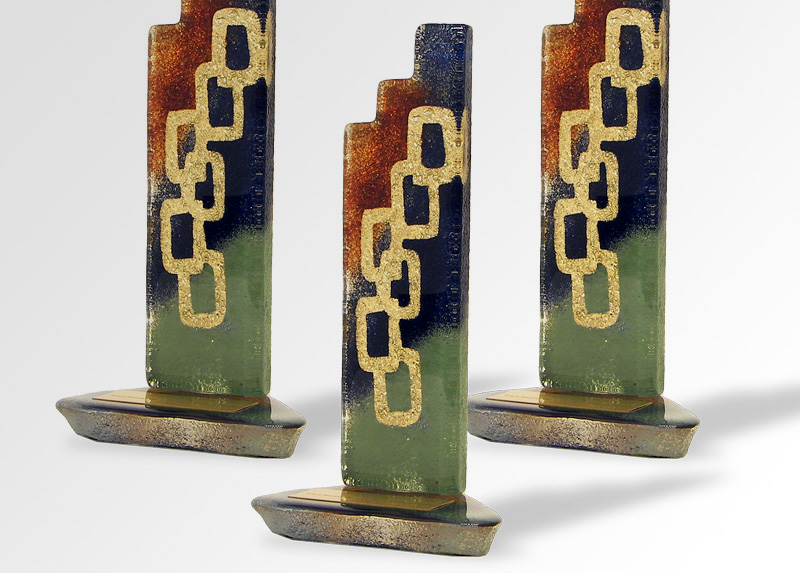 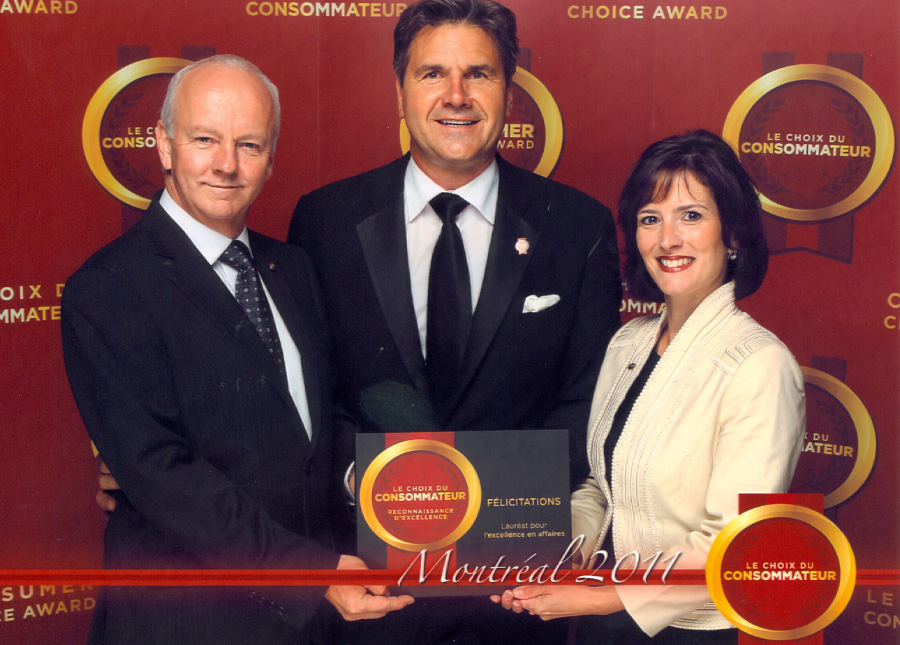 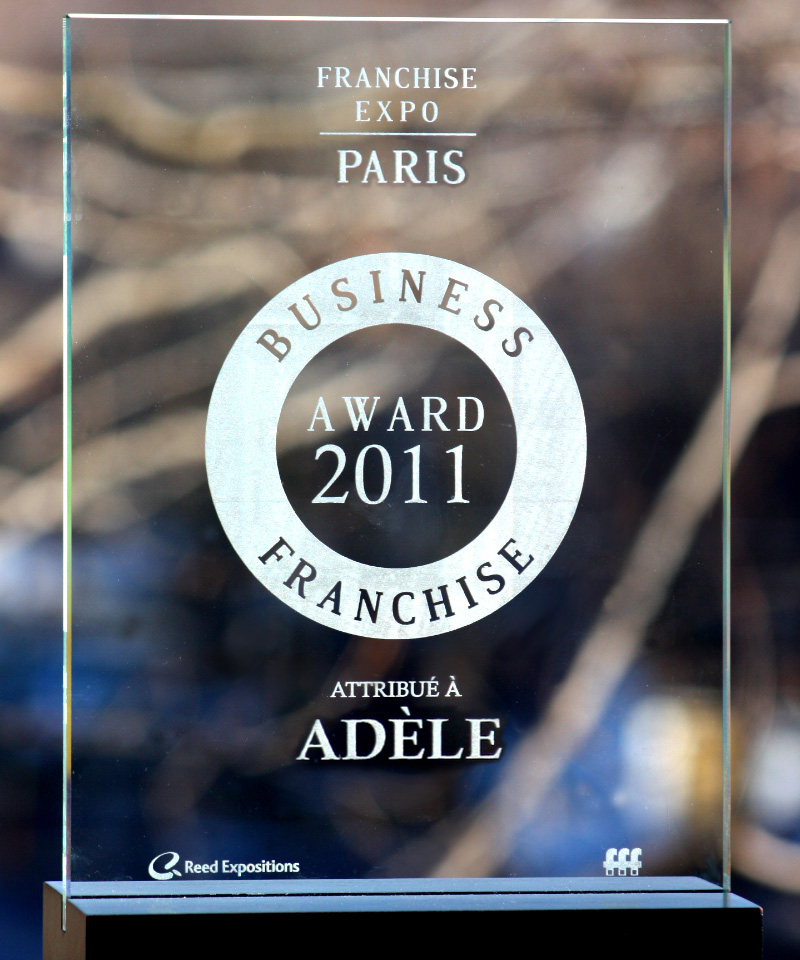 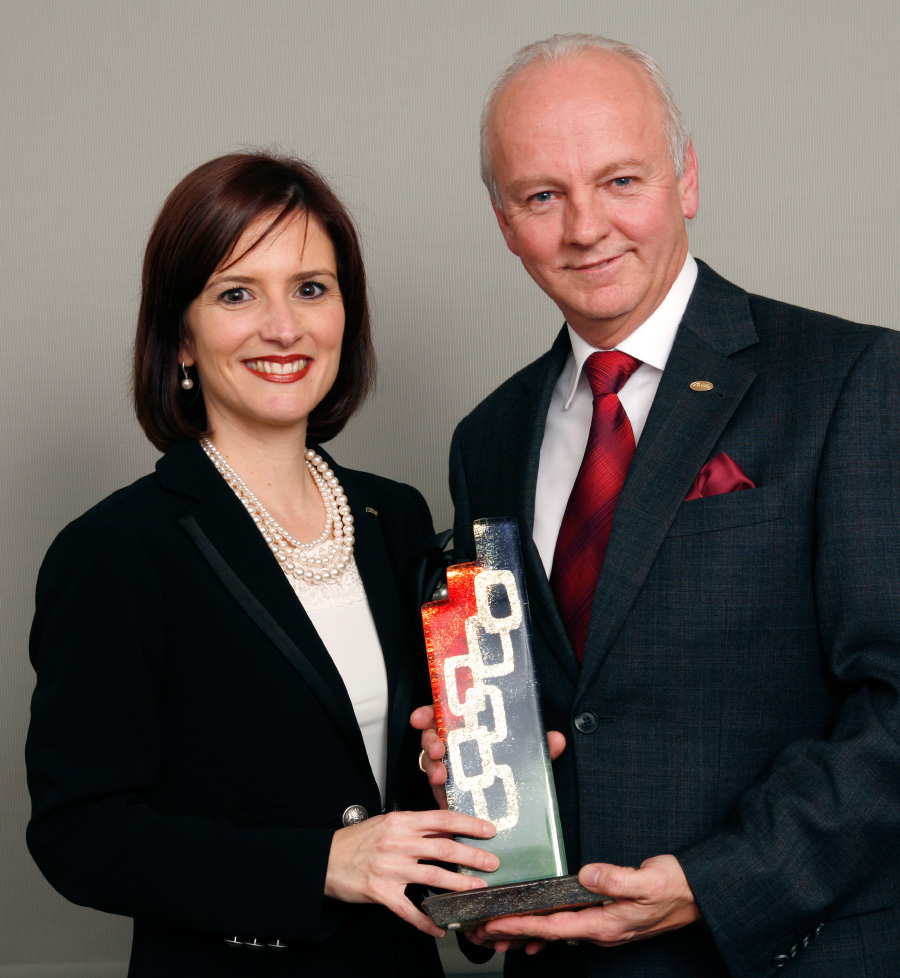 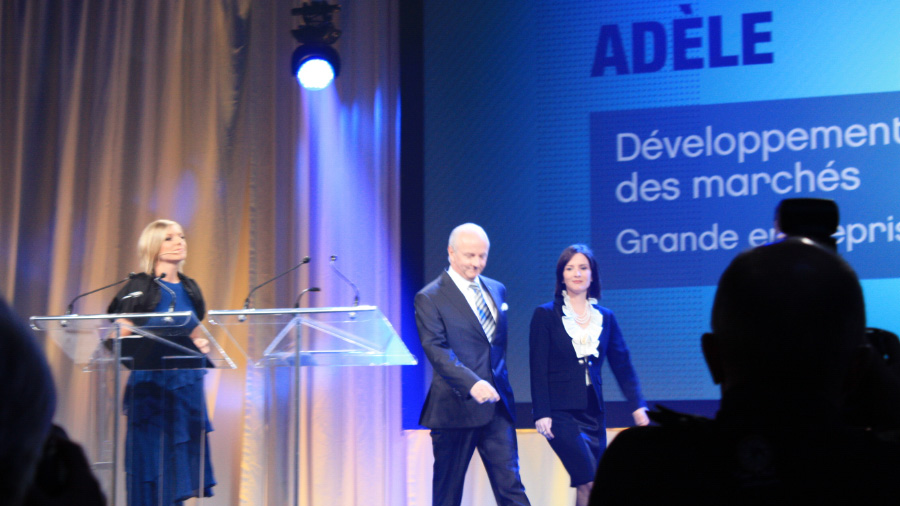 We are extremely satisfied with the service provided to us and in particular the professional approach and quality of the work. I recommend your service. Thank you!

” I’m so busy that when it comes to housecleaning I run out of time. I tell everyone; Adele is the perfect help for me!”

” For us, what was important was the security and reliability of the service and of course the quality of the work. Its only with Adele that we found all of this!”

As seen in the media